Famous Rapper Got a Tattoo Removal on His Face 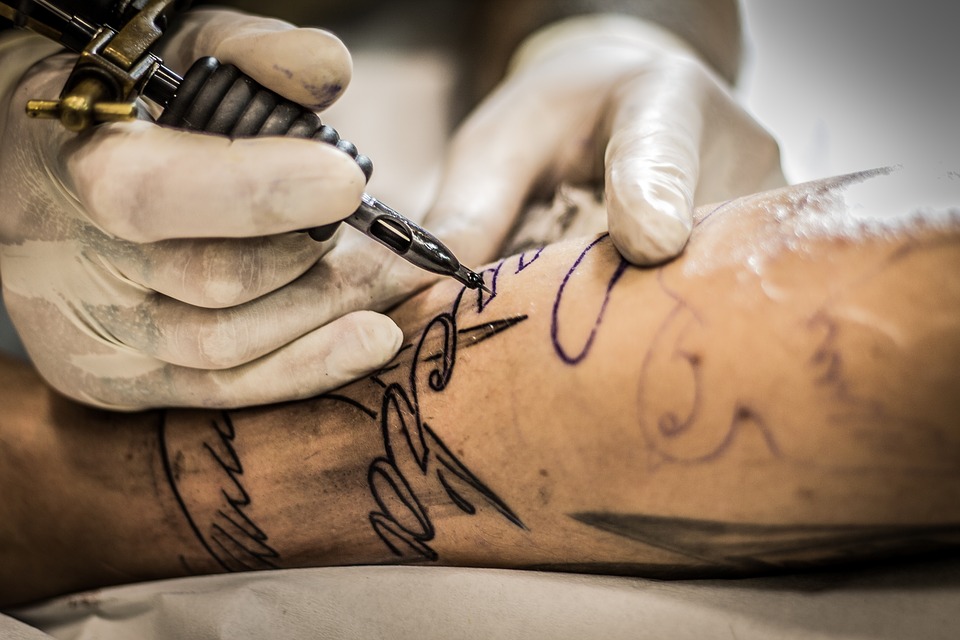